The Pacific Northwest wilderness teems with magical creatures. Some of them safeguard our planet.

Others seek to destroy it.

Ina is a neophyte shepherd of Nasci, the goddess who inhabits the center of our world. Like her fellow nature wizards, Ina commands the basic elements—fire, air, earth, and water—directly from her fingertips. Her sigils keep the mythical beasts that stalk the Earth at bay.

But mouthy Ina flaunts tradition whenever convenient. She wears a cheap hoodie and shorts when the others don homespun tunics.  She eats at fast food joints while her peers won’t even step inside a town. Within the secret society of Nasci’s followers, she is an outcast with few friends.

But worse than her attitude, Ina can wield a forbidden element. Will summoning lightning defeat the shepherds’ cryptid enemies and keep Nasci safe? Or will the storm destroy Ina first?

The Magic of Nasci is an action-packed urban fantasy series that takes you on Ina’s adventure to prove herself, deep within the heart of the forest, where true power still thrives.

Books in the Series 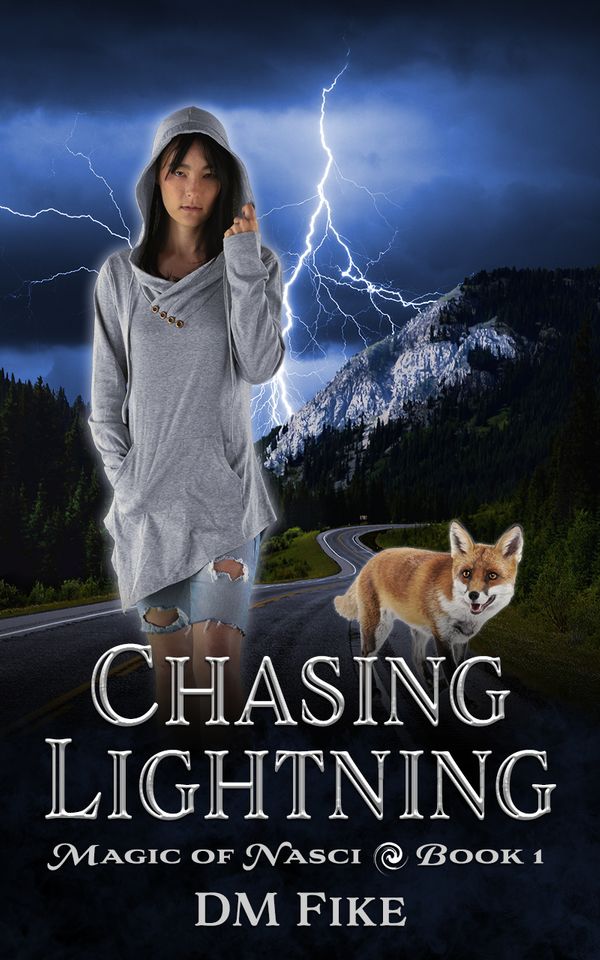 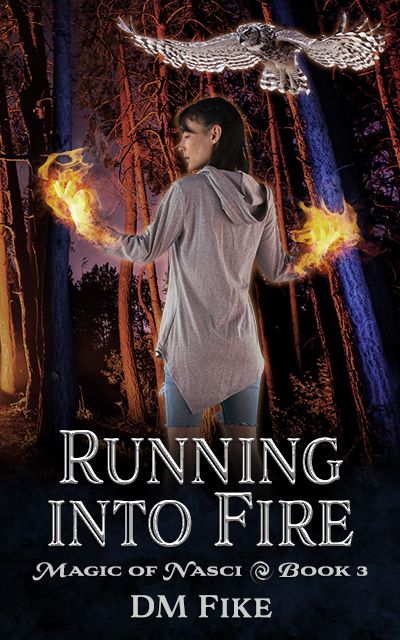 Get a FREE Magic of Nasci story for subscribing!